© All rights reserved
Back to top

Commissioned by FHSU for an in-game event whenever a three point is scored. The requirements were a 5 second spot, including an ad.

I was inspired by old school advertising with a mixture of the Colosseum itself. The structure is bathed in vertical siding. With the small edition of a billboard I found it to bring both together in one scene. 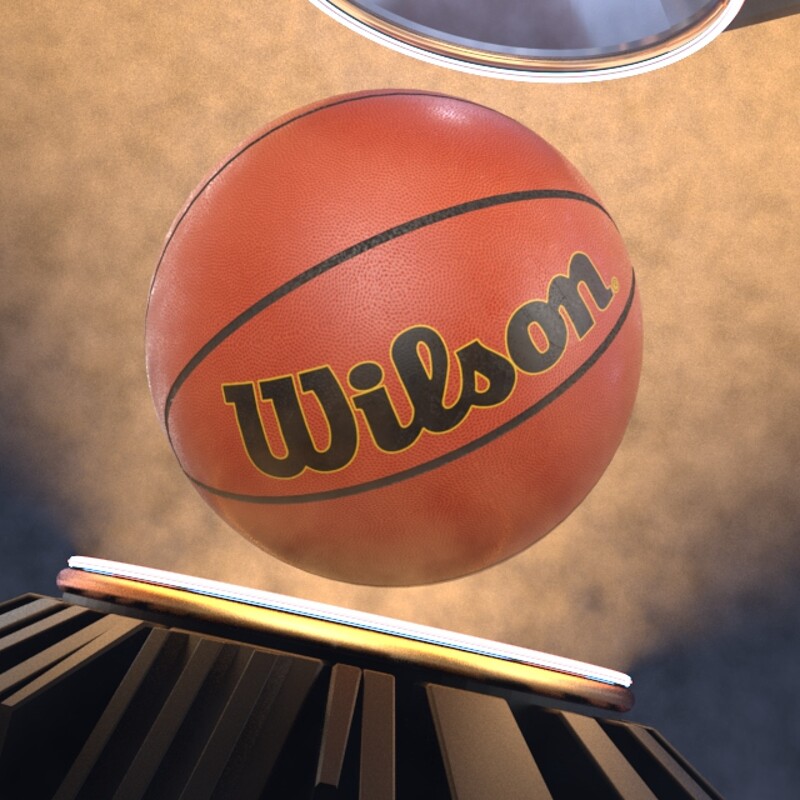 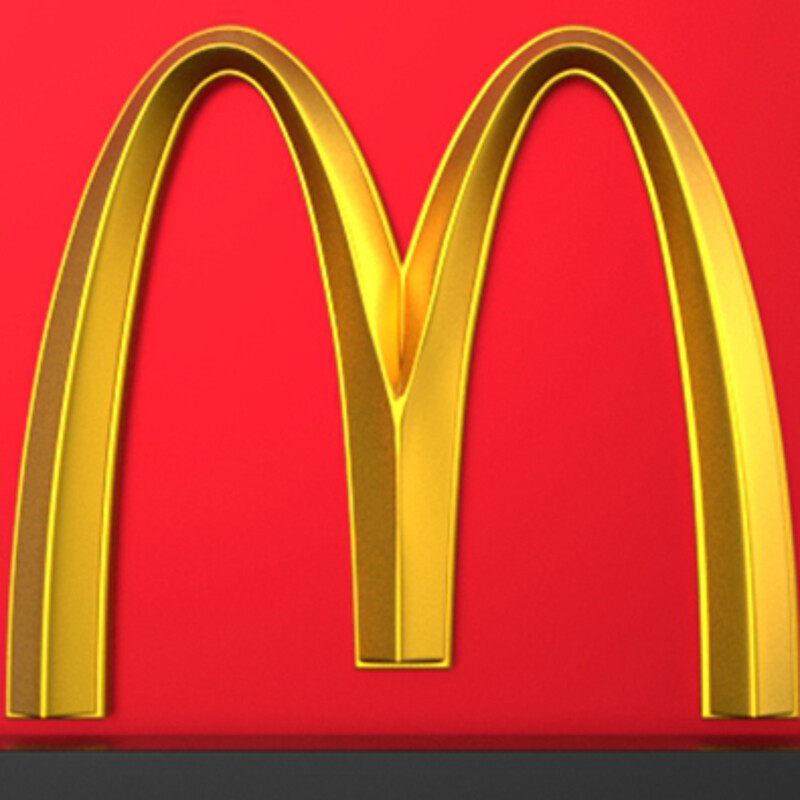